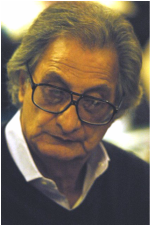 Zia Mahmood became  famous in international bridge circles  almost overnight when he led Pakistan to second place in the 1981 Bermuda Bowl. Recently he has represented the United States in the world competition, and thus won his first major world championship, the 2009 Bermuda Bowl.zia haswon most of the more prestigious tournaments on both sidesof the pond and has been the ACBL Player of the Year 5 times. A regular winner at US Nationals as well as various international events. Zia's infamous flair for the game draws crowds of kibitzers wherever he goes. Hebids a lot though (he claims) not as much as his team mates.